No products in the cart.

We love our oil, but don't take our word For it... 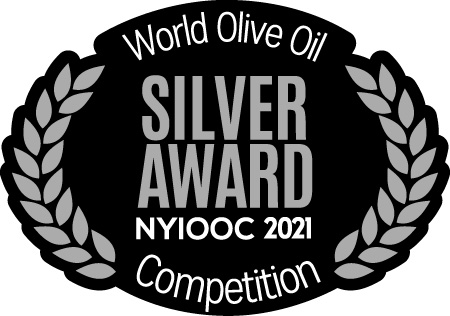 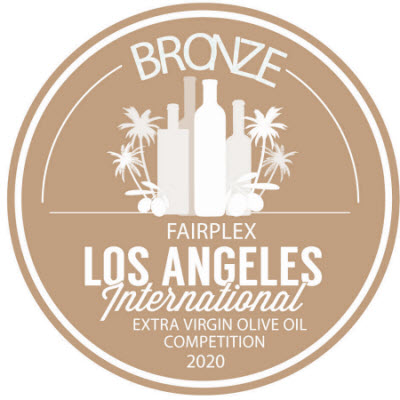 Try One Of The World's Best Olive Oils

Fratelli Colletti produces and imports extra virgin olive oil from Sicily. ”Fratelli Colletti” translates to the “Colletti Brothers”. The four brothers, Pellegrino, Sebastiano, Giuseppe and Calogero were born in Caltebellotta Sicily, and came to the US through New Orleans in 1901 looking for a better life than could be found in the harsh times of turn of the century Sicily.

In 1907 a dear friend became ill and the oldest Colletti, Pelegrino, accompanied him back to Sicily where he remained, married and raised a family. Our grandfather, Sebastiano, settled in Southeast Texas where he found success and raised a family of his own, including Paul and Ben.

Sebastiano Colletti returned only once to Sicily in 1931 along with his oldest boy, Paul. Since then, the American and Sicilian Colletti families have remained in touch.

Today the Colletti Brothers are Paul and George, sons of Paul Colletti, and Matthew, son of Ben Colletti.

We have travelled to Caltabellotta countless times over the years and would always return from our visits with oil tucked away in our baggage. A lot of olive oil. Every relative wanted us to take home the oil made with olives harvested from their land. Colletti family land.

In 2008 we took a chance on shipping a pallet of extra virgin olive oil to the states to see if we could sell it. Since then, we continue to travel to Sicily every year not only to visit but to make olive oil.

Over the years, we have created quite a following for the oil of Caltabellotta. Our oil is made from early harvest Biancollila olives grown only around our ancestral village, which is uniquely situated only 19km from the Mediterranean, and at an altitude of 3000 feet.

Contact us for information or to place a large order

No products in the cart.